5 Cool Celebrity Poker Players From Around the World 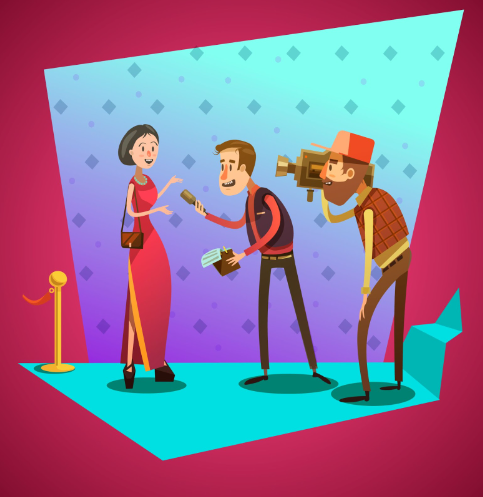 The poker online universe is massive and invites people from all walks of life. If you have some money in your pocket, skills and the determination to learn, you can play at any table in the world. This has made a poker player’s life very interesting.

It is difficult for us to look at celebrities like ordinary people and imagine them enjoying simple pleasures like playing online poker. Poker has a great influence on Hollywood, but its charm doesn’t end on the silver screen. Numerous celebrities around the globe love playing poker, and some of them are excellent and play competitively. Now with the multiple options to play poker online in India, poker games have taken the internet by storm as they are games to win money. Celebrities have only added to the buzz. Here some celeb poker enthusiasts from around the world.

Kevin Hart is one of the biggest comics in the world and has an exceptional acting career. Apart from this, he is also a businessman and respects every dollar he earns. Hart had a rough childhood and worked every job imaginable to reach success.

It doesn’t come as a surprise that Kevin Hart enjoys the game of poker. It plays right into his strengths, money management, skills, strategy, and simply to have a good time. Although, he is not the usual player with a poker face. He loves talking and cracking jokes at the table, and everyone around him seems to enjoy it. He usually plays Hollywood exclusive games or high roller games.

If you were born in the 90s or early 2000s, without a doubt, your spiderman would be Tobey Maguire. The Spiderman series put him on the map and catapulted his success in Hollywood.

Tobey has played amazing characters like Bobby Fischer and a disturbed war veteran in Brothers. Apart from being an amazing actor, he is also an excellent poker player with a few notable wins under his belt.

He dabbles in online and traditional poker, after years of experience culminated in him winning over thirty thousand dollars in the 2007 WSOP main event. Another notable win is the Phil Hellmuth Invitational at Hollywood Park, where he bagged a whopping ninety-five thousand dollars cash prize.

Dan Bilzerian is a notorious influencer who built his empire on Instagram. Most of his marketing tactics are questionable, and he is more infamous than famous. Although, what makes his story interesting is that he claims he made his wealth playing poker.

It should be noted that his official games that have been documented are average at best and cannot account for the wealth he portrays. As per his accounts, he plays high-roller games and Hollywood matches against famous people and poker players. He tends to play an aggressive game and puts it all on the table.

He holds a lot of power in Hollywood and has been one of the most sought-after actors for a decade. Damon has played many notable roles, from a teen prodigy with a disturbing past to the best American race car driver.

One of the most notable roles he has played is in a poker-centric movie, “Rounders” The movie was released in 1998 and has become one of the classics in the poker genre and is loved by every player in the world. Damon had an affinity for the game before the movie, but his skills improved considerably after the fact, presumably due to intensive research conducted by the actor. Matt Damon has played and completed multiple WSOP tournaments and private Hollywood tournaments.

If we are talking about Matt Damon, we cannot ignore Ben Affleck. Both are childhood friends who made a splash in Hollywood together with Good Will Hunting. Matt Damon played the protagonist, but Affleck was the writer and won an Oscar in 1997.

Ben Affleck is a versatile actor and also dabbles in direction. He won an Oscar for Argo in 2012 and proved his calibre to Hollywood as an extraordinary artist. Lastly, we cannot fail to mention that he took on the iconic role of Batman.

Ben had an affinity for playing poker from an early age, and he has proven his skills in this field as well. He also starred in a poker-themed film called Runner, Runner, along with Justin Timberlake. Unlike Damon’s poker games film, it wasn’t critically appreciated but still managed to make a decent earning at the box office. Ben regularly plays on various platforms, but his biggest achievement was in 2004. After a rigorous fight, he finally emerged as the winner of the California State Poker Championship at the Commerce Casino in Los Angeles and won over three hundred thousand dollars.

If this name seems familiar, you will definitely place the actor after stating, “Everyone Loves Raymond”. It is a beloved TV show about a family that ran for over nine years. He also touched everyone’s heart by voicing our beloved Mammoth in the Ice Age series.

Ray is a very disciplined poker player and harbours a true passion for it. He reportedly only plays WSOP tournaments every year. In his opinion, it helps him focus and have something to look forward to every year. He doesn’t have any fancy wins that we know about, but he always manages to score decent in the events.

If you are under the misconception that poker is a rich man’s game, think again. Poker is extremely versatile and allows people from all walks of life and experience to have a fighting chance. You can play Texas Poker Holdem or Omaha poker with us. Begin your poker online journey now with IndiaPlays and play responsibly. Get an experience of real money games in India with multiple poker variants along with rummy online and fantasy sports offerings. 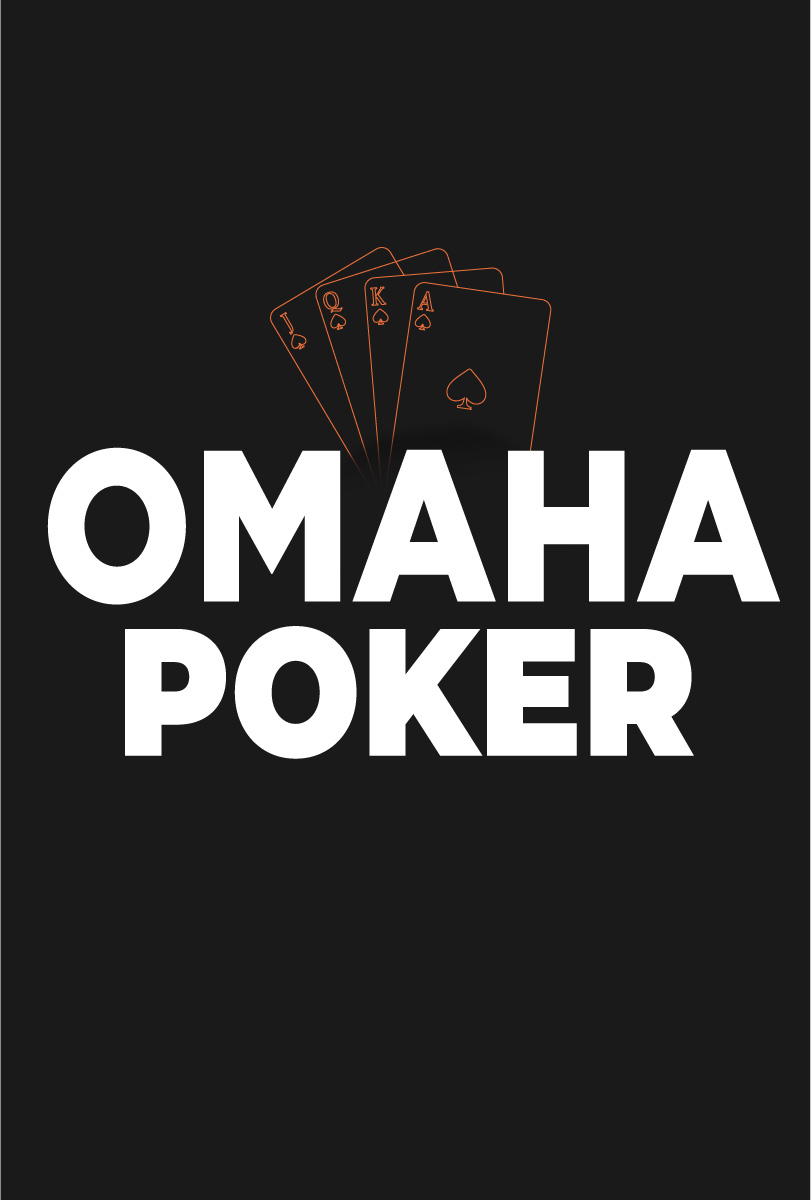