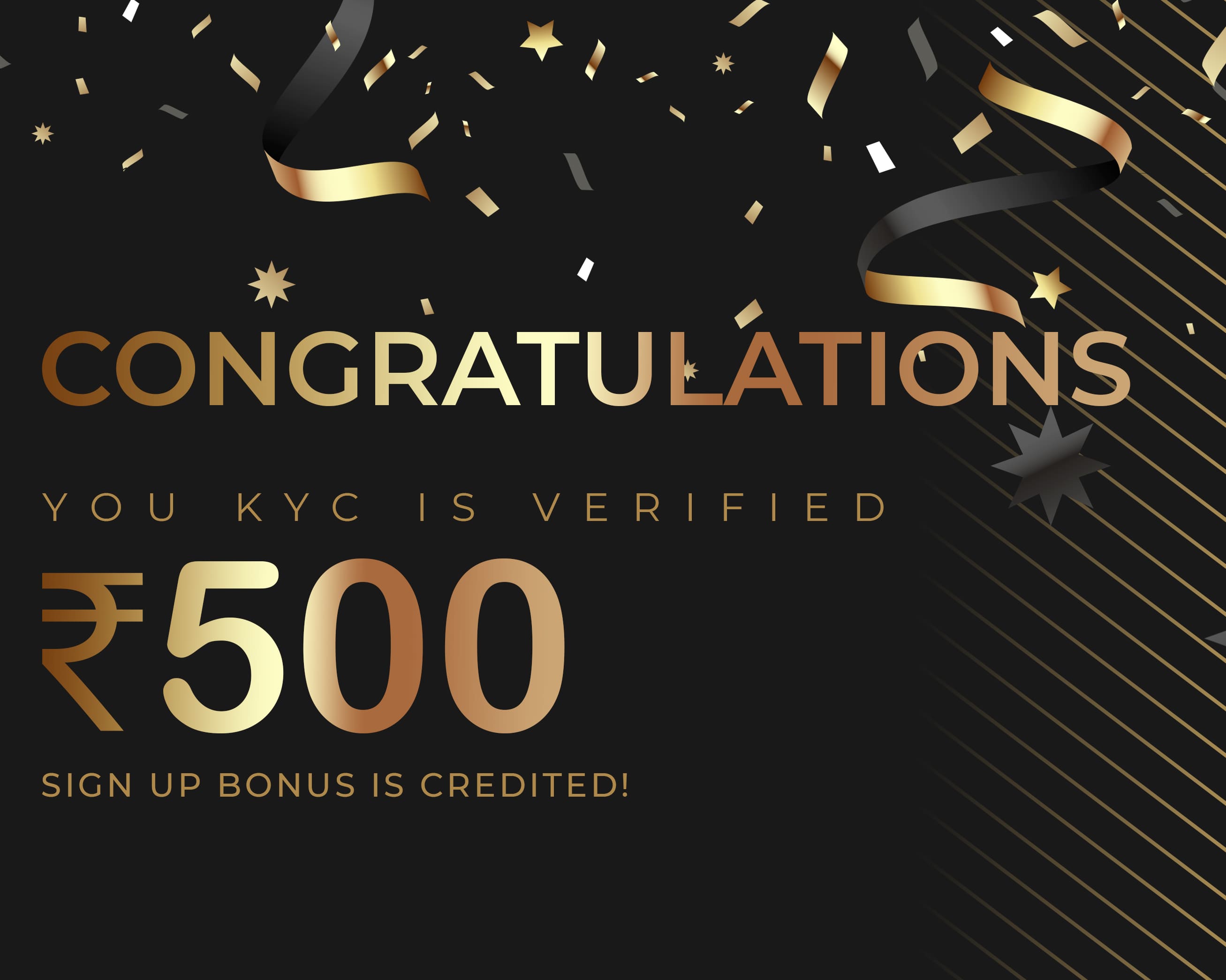 Is Poker An eSport? 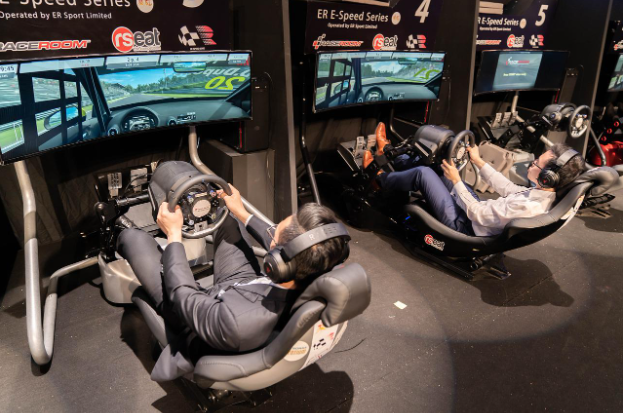 Online poker games have become an integral part of our society, and the trend is only climbing, whether it is from Texas Poker Holdem or Omaha poker. Humans are perpetually starved for entertainment and the dopamine rush to fulfil the meaning of life.

After the birth of the internet and modern computers, transitioning classic games to the virtual world was natural. Soon we created realistic multiplayer games that could be enjoyed simultaneously among friends and millions of online players.

The sense of community, highly competitive environments, and the rush of winning a game against real players turned online gaming into a worldwide phenomenon. Currently, eSports is one of the fastest-growing industries in the world, and even hardcore sports purists are making the jump.

Online poker games had a similar popularity trajectory and grew alongside eSports. Although, poker has always carried around the stigma of it being a game of luck, and it perpetuates bad habits that can be detrimental to a person’s health. The truth is far from it, and the gaming community has accepted poker as a suitable online game that requires skills, strategy, and wits. Let’s take a look at a few examples that depict this smooth transition.

A union between eSports and Poker

One of the biggest moments for poker online and eSports was in 2018. The World Series of Poker (WSSOP) has been an institution for over two decades. Poker players from around the globe put in their blood, sweat, and tears to compete at this event.

A WSOP tournament can be played virtually anywhere, but the Rio All-Suites Hotel and Casino in Las Vegas has been the official venue for the event since 2005. This makes the casino the mecca of poker games and an incredibly strategic place to introduce new agendas. In 2018, WSOP extended its reach to introduce eSports in the summer schedule of tournaments.

The UMG eSports stage was introduced, and WSOP ensured that it took center stage and made ripples in both industries. The platform allowed poker players to compete against each other and eSports players across multiple flagship games like FIFA and Fortnite.

Another encouraging factor is that the Luxor at the south end of the Strip has opened a 30,000-square-foot esports arena capable of staging some of the world’s biggest competitive esports tournaments. Las Vegas is synonymous with playing poker, and the integration of an eSports arena declares it to the world that the titans are teaming up. To add to this, Poker Central is looking to broadcast live eSports tournaments.

Finally, nothing proves the marriage between the two industries like an example of a famous player who found success in both. French professional poker player Bertrand ‘ElkY’ Grospellier was a powerhouse in the poker community. He moved to South Korea for a while, where the StarCraft game piqued his interest. The game shot to popularity across Asia, and Bertrand excelled at it, making him a celebrity. He continued playing poker and other eSports simultaneously, and the transition was seamless. This perfect case study shows the similarities between poker and eSports and how easy it is for players to dabble in both.

The reason why Poker and eSports have a bright future

Any revolution is incomplete without the support from media houses and new channels. Both have been receiving extensive media coverage in the past year, and the trajectory seems to be going up. Sky Sports is a huge name in the industry, and they have understood the importance of changing trends. You will witness live tournaments like FIFA Club World Cup being broadcasted during prime time. Poker has always enjoyed media attention, but the magnitude has exponentially increased in the last few years. Titans like ESPN religiously cover WSOP events and buy exclusive rights to capitalise on the growing interest.

The cash prizes run the tournaments, and without a decent incentive, you will not attract good players. Poker has never had an issue on that front as it is a cash-heavy game, and most of the money is chipped in by the players. eSports was a little slow to pony up substantial cash prizes. Presently you will see tournaments with ten to twenty million dollar prizes being played regularly, and professional players are also offered other bonuses and salaries.

Another driving factor is that eSports and poker allow better access to professional players, unlike traditional sports. These players leverage platforms like Youtube and Twitch to build their presence and engage with fans. It gives them an immersive experience which in turn increases the fan following. Apart from the marketing perspective, it allows sports to create a true community and gives millions of people a sense of belonging.

eSports and poker tournaments are inherently more internet-friendly compared to traditional sports. The entire industry was built on the wonders of technology and the broadcasting power of the internet. This allows them to have a wider reach and attract more fans. There are no limits to growing the industry, which makes it nothing short of a religion that makes more money than God.

Both industries have yet to explore more success, and we are excited to see what happens next. Playing poker online, fantasy sports, eSports, etc., allows us to appreciate life and possibly even make extra cash on the side. Be part of the revolution and visit IndiaPlays now! Play poker online and win real money! Get the best bonuses for playing poker India with us.